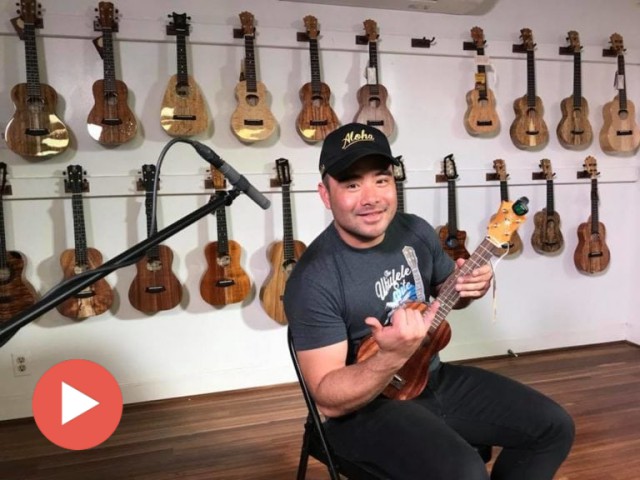 The Ukelele sings for Gamiao and a few minutes of listening takes you away to those blissful love-filled moments that we all to often keep locked away. This is precisely why we asked Kalei to allow us the honor of using his wonderful music as our most played marketplace background music.

Take a couple of minutes from your busy day, click on the video links below and let Gamiao take you on a journey into your soul.

Take it away Kalei… 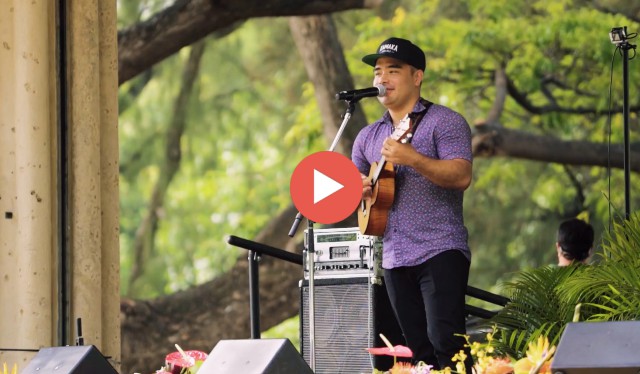 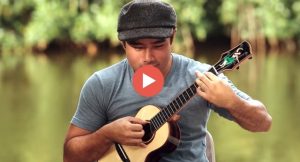 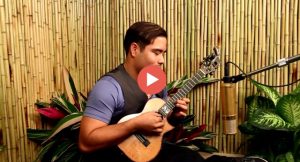 “My ukulele expresses every word and emotion.”

With 3 highly acclaimed albums to his name, Kalei is at the forefront of today’s ukulele revolution. His 2018 debut album, “Contemporary Ukulele,” kicked up the demand for his performances across the United States. 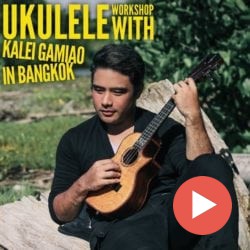 The release of his second album; “Redefined” in 2012, introduced Kalei to hundreds of thousands of ukulele international enthusiasts, creating an even greater demand for his music and performances around the world.

The release of his 4th album; “These Moments”, in 2016, created a huge demand for him to tour the world sharing his passion, visiting an increasing number of countries, including; Thailand, Japan, Taiwan, Philippines, Korea, China, Hong Kong, Malaysia, and Singapore.

As a true ukulele virtuoso, Kalei sums it up by saying…..
. 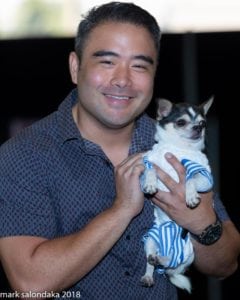 Kalei’s career with the ukulele began at the age of thirteen when he suffered a sports injury while playing baseball and needed to find an activity which would keep him busy while he recovered. 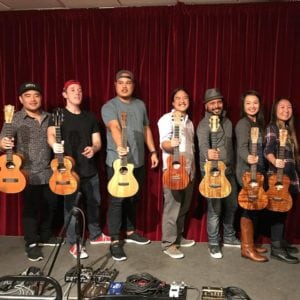 He can strum a range of styles – jazz, rock, pop, classical, blues, flamenco, funk, as well as the music of his cultural roots, Hawaiian and island contemporary. 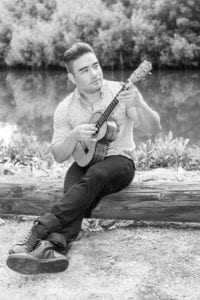 With its small size and four strings, the ukulele is sometimes seen as the lesser and lightweight member of the guitar family.

“Music has the power to change the world. I’m just a messenger.” He says